As every year, we participate in many national and international competitions with our entire range of wines. Summer is coming, so we though that is time to make a nice summary of our awards. We are very proud of our wines, recognized throughout the world! 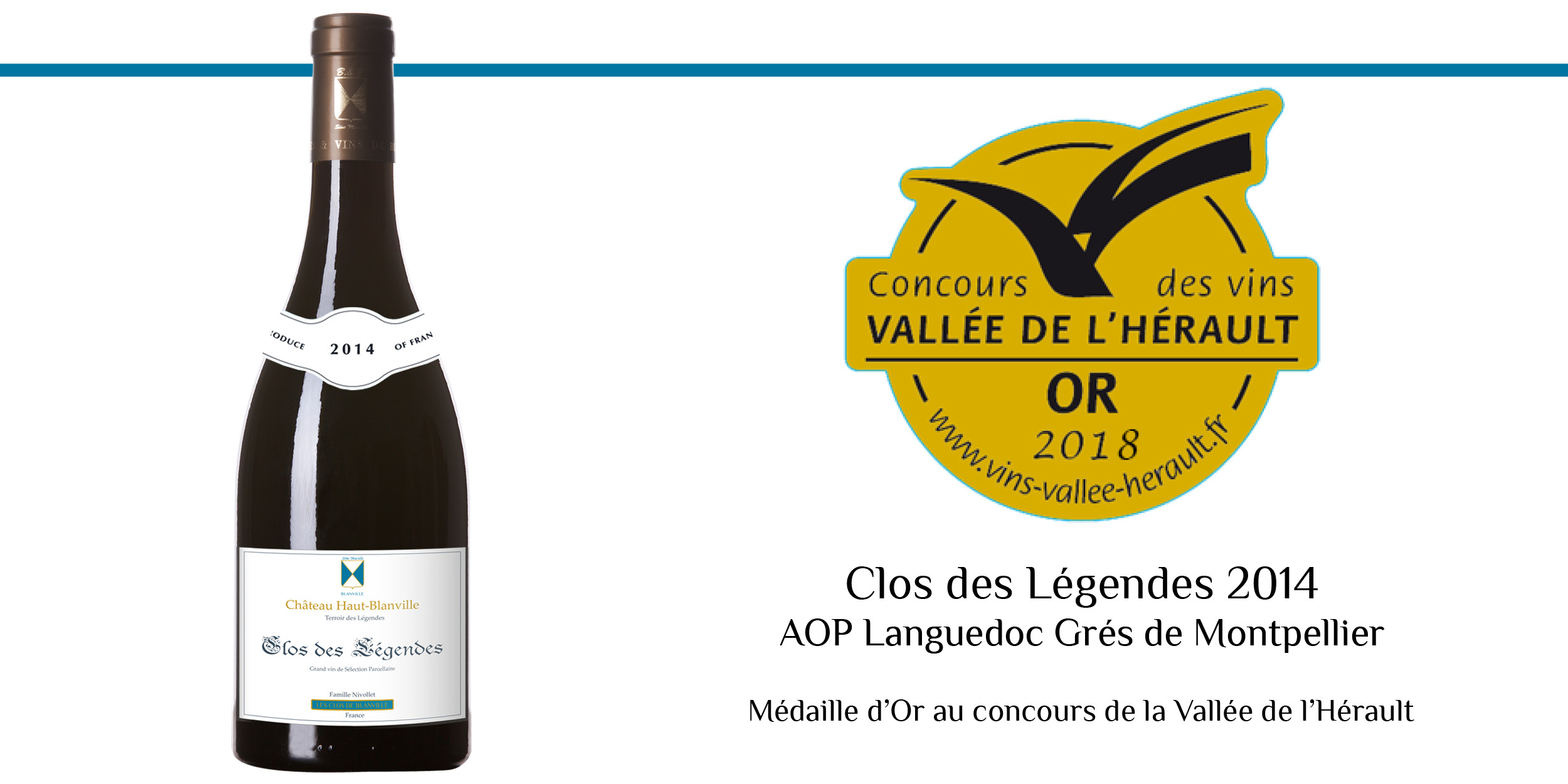 we are very proud to announce the following awards:

A very good season for us this year, but not over! Indeed, we are still waiting for some international but also local results, and we hope to continue on this success!