If you grow a vegetable garden, you are probably familiar with downy mildew which typically attacks tomatoes, potatoes, eggplants and peppers!

But this fungus remains the number 1 enemy of the vine, as it sometimes takes on epidemic proportions.

Behind this barbaric name, a species of fungus that came from the United States in the 19th century when winegrowers started to import vine stocks from American’s vines resistant to Phylloxera. 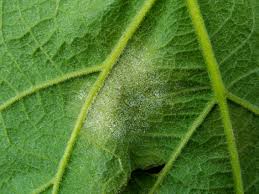 This fungus can remain inactive for a very long time before activating and attacking crops under specific climatic conditions.

Plant remains, especially dead leaves that have fallen to the ground, are the main source of infection: downy mildew lodges there and can then spread by wind, animals or humans.

The different conditions for the development of mildew: 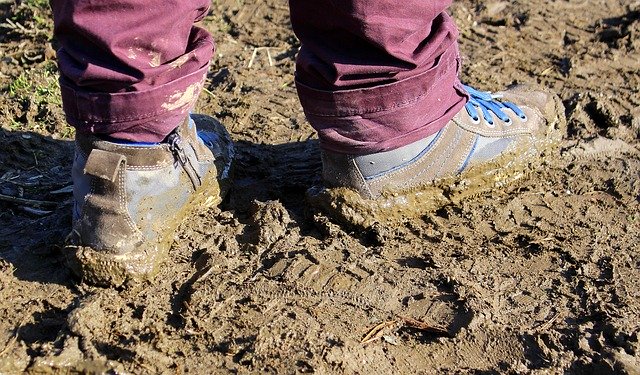 The main difficulty with mildew is that it is an endoparasite, which means, it lives in the body of its host, that it lodges inside the tissues of the plant. Therefore, we cannot observe its action until the damage to the vine is considerable.

It penetrates the tissues of leaves, branches and fruits (unlike powdery mildew which remains on the surface, for example).

In short, during winter, mildew is preserved in dead leaves that have fallen to the ground and, when spring is rainy and mild, it develops into a small mold that attacks the organs of the vine, in particular the leaves and grapes.

It can lead to significant crop losses as well as wine quality problems and vine stock weakening to a lesser extent. 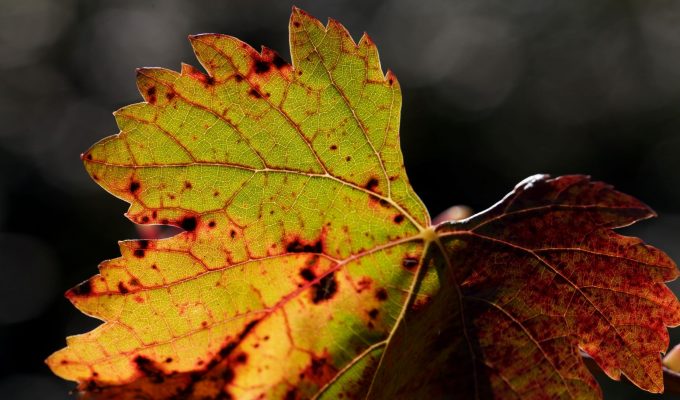 How do we protect the vine against mildew?

Warn rather than cure

The first thing to do is to prevent as much as possible the conditions favorable to its development:

Secondly, when the epidemic risk is high or when the first attacks are observed, the vine is treated with “Bordelaise mixture” which is the only effective treatment known to date, with copper and copper hydroxide. , both authorized by European Organic Farming: it is a mixture of water, copper sulphate and lime. Copper, in this liquid form, helps block the germination of the fungus (preventive treatment) and / or prevent its development (curative treatment). 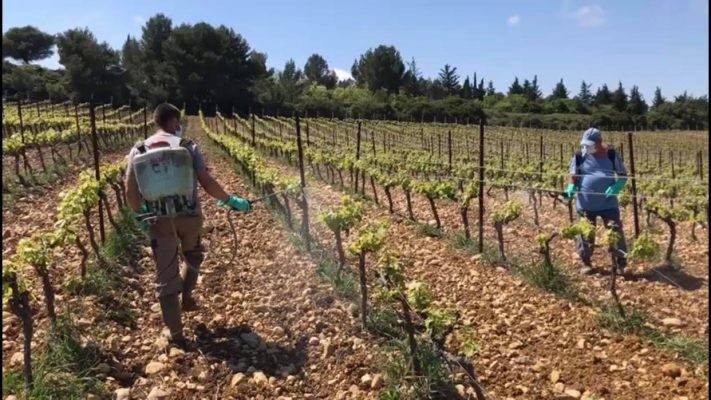 The disadvantage of this “Bordelaise mixture” is that it is washable, meaning that the treatment must be renewed either in anticipation of a rain, or after 15-20mm of rain, or after 20 cm of growth. Even without rain to cover the newly formed parts. In the event of a very rainy spring, more treatments must be carried out, which leads to an increase in the quantities of copper found in the first layers of the soil, and therefore in pollution linked to this non-biodegradable heavy metal.

Unfortunately, the pressure from Mildew can sometimes be so strong (such as in 2016) that it threatens the entire crops despite numerous passages of copper treatment. The winegrowers then have no other choice than to switch to chemical control, using 3 types of products:

In conclusion, there is not miracle and totally “clean” cure for Mildew. Our best ally is anticipation, careful work in the vineyards and meticulous observation in order to spread the treatments at the right time to make them more effective and limit the number of passages necessary as much as possible.

Research is ongoing to continue to refine practices and to eventually be able to do without copper.